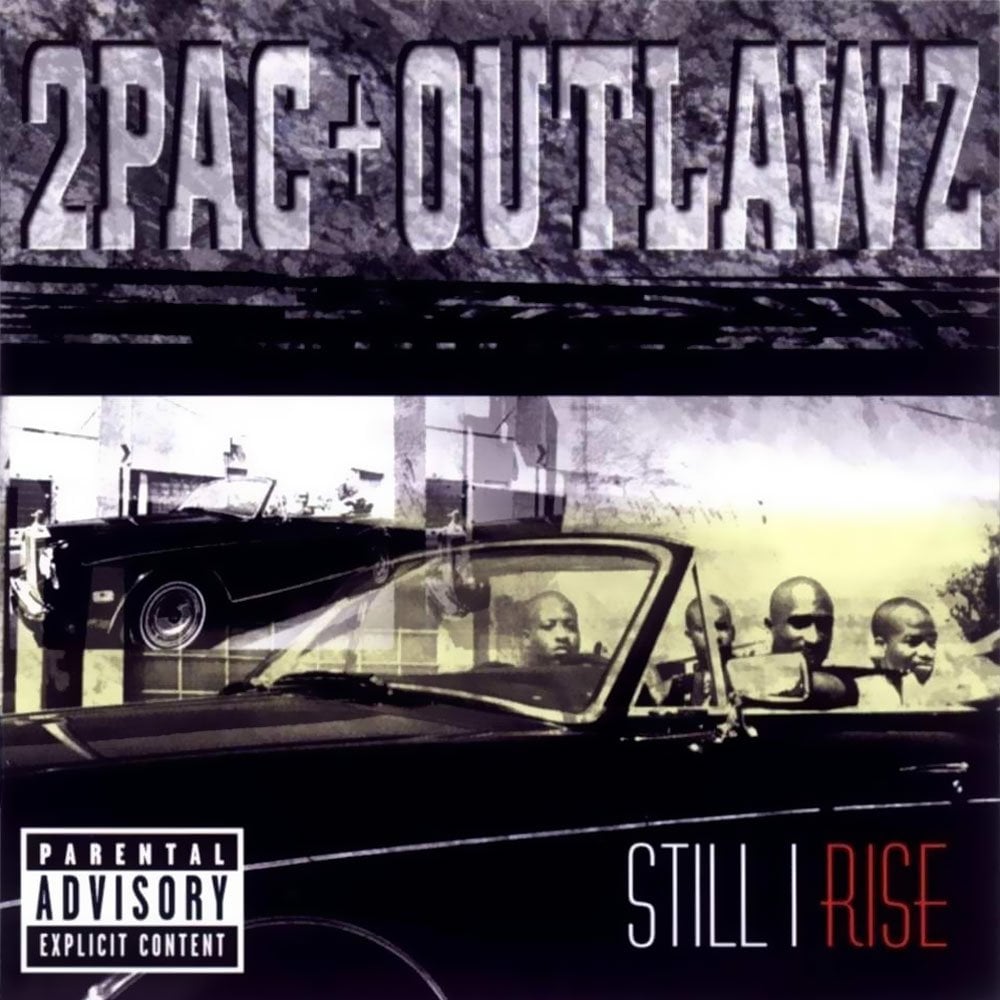 Still I Rise the title of the album appears to have been coined after famed poet, Maya Angelou’s most seminal published works of literary, “Still I Rise,” which serves as a beacon of hope for the destitute people who have been wronged by those possessing power (primarily the form of the gov’t) and enemies or rivals who have done people wrong. The collaborative album released by 2Pac & Tha Outlawz through Interscope Records on December 21, 1999. This album features tracks recorded during the All Eyez On Me and Makaveli sessions, but some of the tracks were remixed with new beats and/or lyrics for this release. The album achieved platinum status and spawned the single “Baby Don’t Cry” Keep Ya Head Up II, which was originally a 2Pac solo track.
Distribution of songs on Still I Rise by producer
Songs