In My Mind - Pharrell Williams 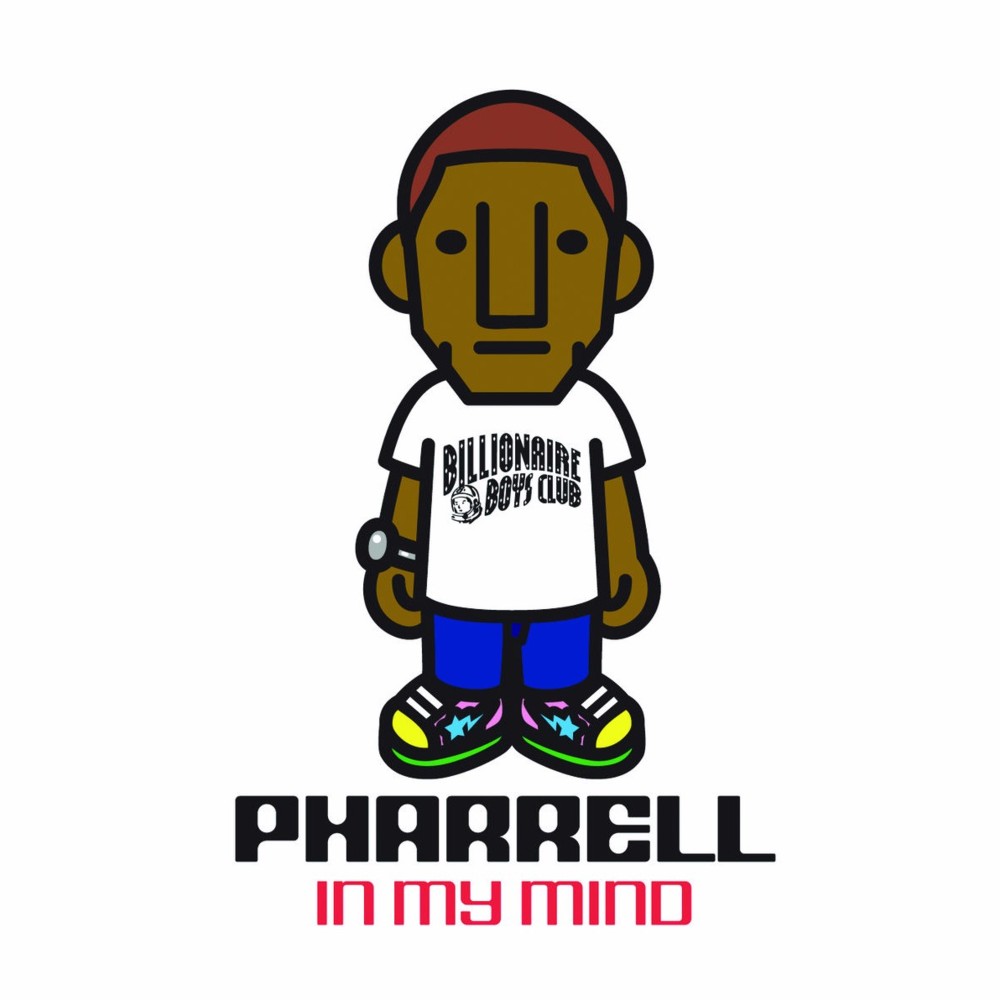 In My Mind is the solo debut album by American rapper, singer and producer Pharrell. It was released on July 25, 2006. The album debuted at #3 on the Billboard 200, but received mixed reviews. It was nominated for Best Rap Album at the 2007 Grammys, but lost to Ludacris' Release Therapy. In a 2014 interview with GQ, Pharrell admitted he “wrote those songs out of ego… talking about the money I was making and the by-products of living that lifestyle. What was good about that?” He blamed the record’s low sales on its braggadocios tone, saying: “The money was too loud. The success was too much.” Still, the album included hits like the already-released “Can I Have It Like That” with Gwen Stefani, and the buoyant “Number One” featuring Kanye West.
Distribution of songs on In My Mind by producer
Songs