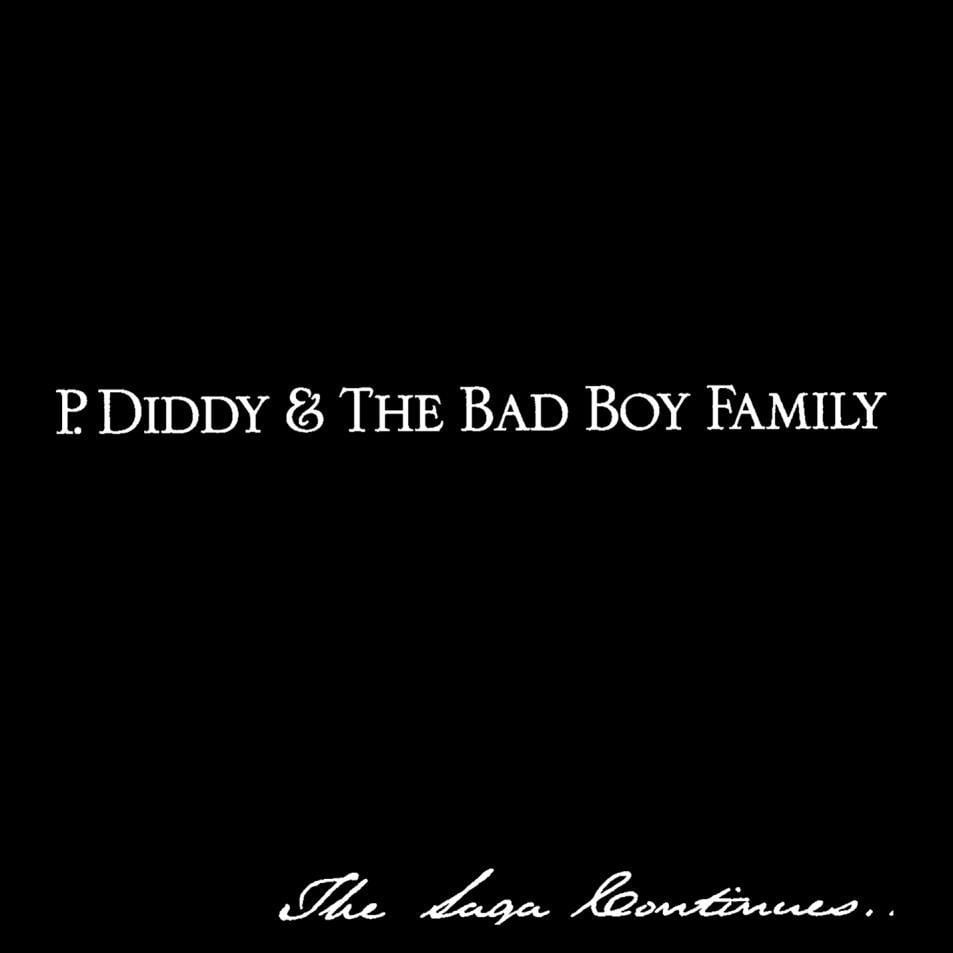 The Saga Continues… is the third studio album released by American hip-hop artist P. Diddy and the Bad Boy Family on July 10, 2001 in North America. The album was eventually certified Platinum. It is the only studio album under the P. Diddy name, and last studio album under Bad Boy Entertainment’s joint venture with Arista Records (his We Invented The Remix album was the last overall album with Arista). The Saga Continues… is considered by most fans to be the best album to date since the release of No Way Out. The album debuted at number two on the Billboard 200 and topping the Top R&B/Hip-Hop Albums chart. This is the first album by Sean Combs not to feature any guest appearances by Jay-Z or Lil Kim.
Distribution of songs on The Saga Continues... by producer
Songs