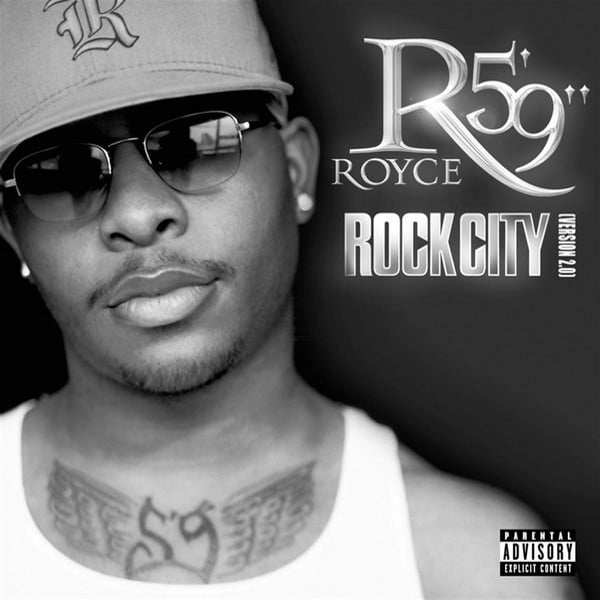 Rock City (Version 2.0) is the debut album by Royce Da 5'9", released on November 26, 2002 under the record labels Columbia Records, E1 Music, and Game Recordings. It was recorded sporadically throughout the years of 1999 to 2000. The reason for the title is because the album was previously released in many versions, this being the most notable out of all of them. Royce gained slight popularity in the underground scene for the 11th song on the album titled “Boom”, released prior on December 14, 1999 and obtained the 48th spot on Billboard’s Hot Rap Singles list. Two other tracks were released the following years after, the former containing a music video: ”You Can’t Touch Me”, released April 26, 2000, and ”Rock City” featuring Eminem, released January 5, 2002.
Distribution of songs on Rock City (Version 2.0) by producer
Songs