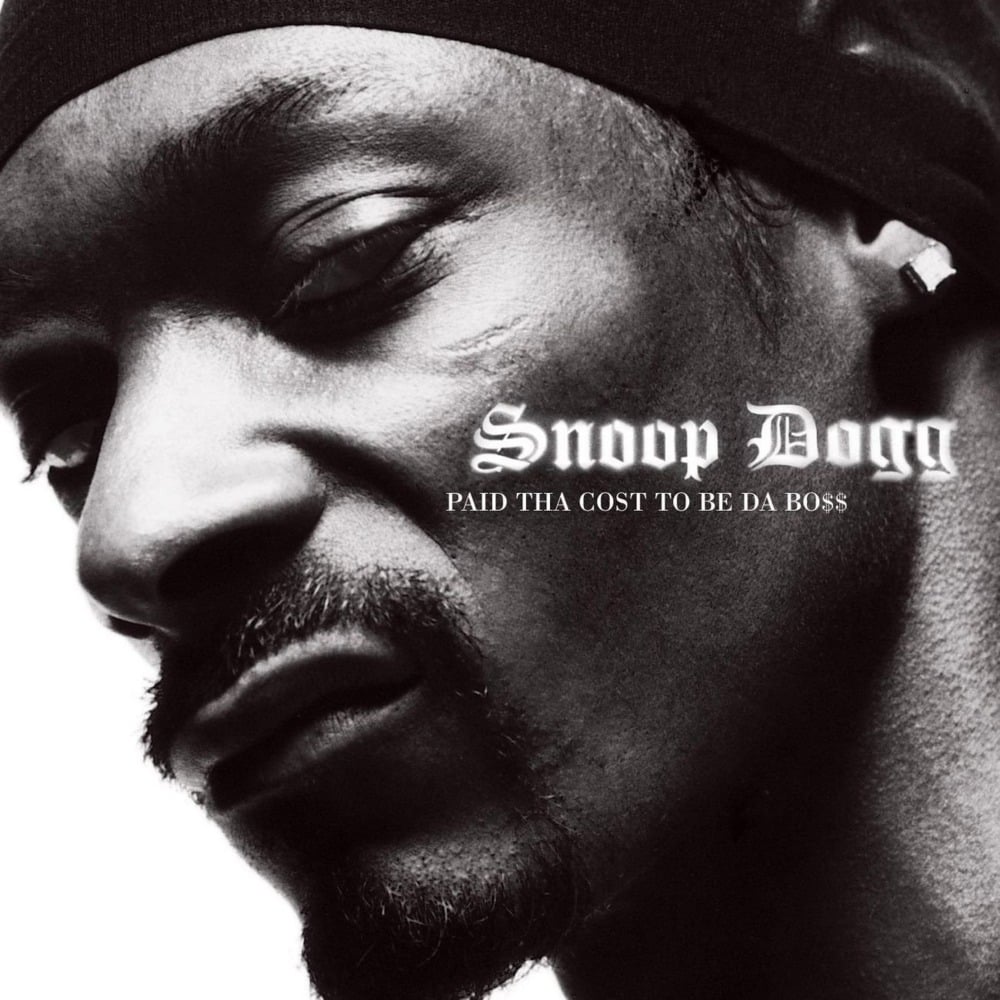 Snoop’s sixth studio album, released November 26, 2002, the album debuted at number 12 on the US Billboard Charts and managed to go platinum 2 years later. It was the first of Snoop’s albums to chart outside the top 10, and it wasn’t until 2009 that this happened again. It featured just two singles: “From Tha Chuuuch to Da Palace” and the international hit “Beautiful,” featuring Pharrell Williams. That song reached number 6 on the US charts, and hit the top 10 in 5 separate countries. The album was a continuation of Snoop’s trademark sound, although it featured a different production team to The Last Meal. Mentor Dr. Dre was not featured, and in his place The Neptunes and Fredwreck handled much of the work, alongside Just Blaze, DJ Premier and frequent collaborator Jelly Roll. The name of the record is a reference to the hook from the James Brown song “The Boss.”
Distribution of songs on Paid Tha Cost To Be Da Bo$$ by producer
Songs