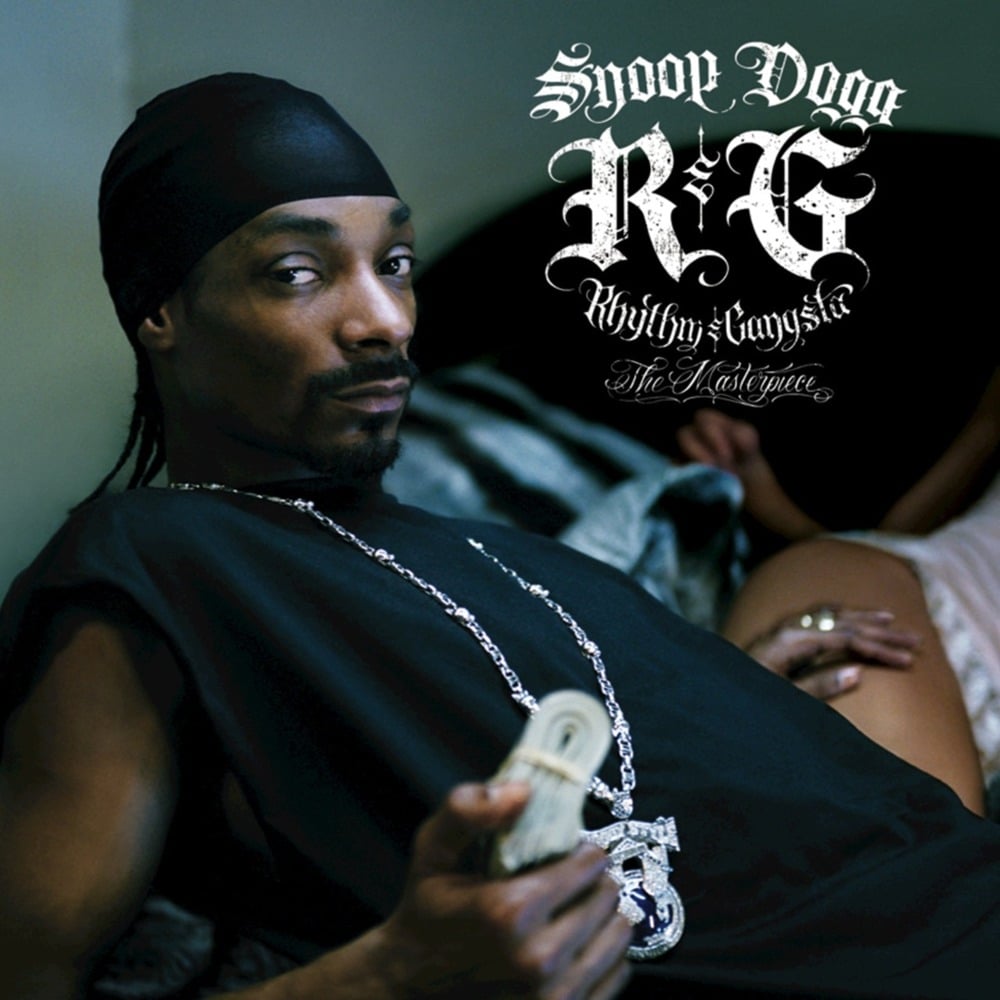 Snoop Dogg’s seventh album, R&G (Rhythm & Gangsta): The Masterpiece, was released on November 16, 2004 through Geffen Records in collaboration with Snoop’s Doggystyle Records and The Neptunes' Star Trak Entertainment. The album peaked at #6 on the Billboard 200 chart and was supported by The Neptunes-produced hit singles “Drop It Like It’s Hot,” “Let’s Get Blown,” and “Signs,” along with the Warryn Campbell-produced fourth single “Ups & Downs.” “Drop It Like It’s Hot” was nominated for two Grammy Awards and hit #1 on the Billboard Hot 100 chart, while “Signs” with Justin Timberlake and Charlie Wilson reached #1 on the Australian Singles chart.
Distribution of songs on R&G (Rhythm & Gangsta): The Masterpiece by producer
Songs