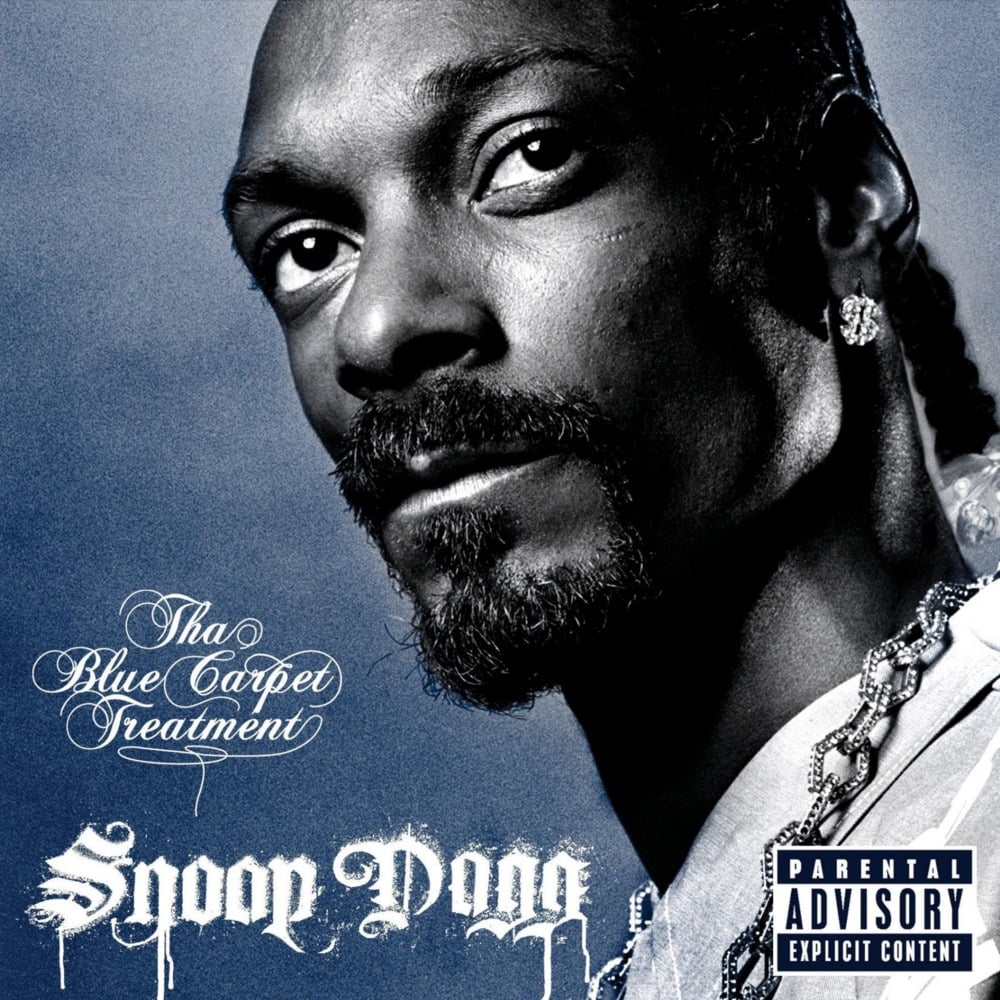 Snoop’s 8th studio album, released in November 2006, Snoop replaces “red carpet” with “blue,” to honour his Crip roots. The album debuted at number 5 on the US Billboard 200, and has since been certified Platinum in the US. Production was handled by the usual suspects, including Dr. Dre, Rick Rock, The Neptunes and Soopafly. This means the record doesn’t stray too far from the typical Snoop sound, and especially on tracks like lead single “Vato” his smooth flow and violent mindset are again married in reckless threats. Guest spots are handed to the likes of Akon, R. Kelly, E-40, George Clinton, The Game and constant collaborator Nate Dogg. They give the record a distinct west coast flavour, and tracks like “Candy (Drippin' Like Water)” are born of his background. Snoop did a huge interview after the release, breaking the album down: You know, when you know you’re good, but people sometimes don’t give you that nod… Like I be watching TV a lot of times, and they always have Top 25 MC’s and the baddest rappers of all time, the hardest lyricist or what not, and they always tend to forget about me or throw me at the bottom of the batch. Like I’m a has-been or like my shit ain’t like that. So I had to really flex my lyrical muscle on this record, to show muthafuckas that I don’t give a fuck who’s coming out on the date that I’m coming on, or who’s out right now, young, old, it don’t matter.
Distribution of songs on Tha Blue Carpet Treatment by producer
Songs